As NYC comes back online, it may also benefit to refresh everyone’s mind about how great NYC’s water actually is. Here are 5 Fun NYC – Water Facts!!!

#1.  Even superstar rapper Jay Z, who is a New York City area native and resident, famously said, “You should drink free water from the tap — it’s a beautiful thing.”

#2.  According to NYC’s pizza parlors, local tap water is key to what makes their crust’s flavor different from any other in the world. This is apparently why the pizza in New York City is notoriously difficult to replicate outside of the city.  So, if you are sitting in NJ or some other beautiful state and simply wondering why your homemade, takeout, or store bought pie’s crust is nothing like the awesome slice you had in a NYC pizza joint, now you know.

#3.  Chlorine is used to disinfect New York City tap water. The main reason why chlorine is used is to keep waterborne pathogens and harmful microorganisms that cause diseases — such as cholera, typhoid, and GI problems — out of the water supply.  Another fun side note is that New York’s beautiful neighbor, New Jersey, was the first state to add chlorine to a public water supply in 1908.

#4.  New York City tap water won a 2016 Regional Taste Test Competition. Some have called the water that flows from taps in NYC the creme de la creme and champagne of city tap water. Apparently, it really is that great because New York City tap water has been winning city, state, and regional taste tests for years. This must be why those dining at restaurants in the city often ask for tap water instead of bottled.

#5.  LAST FUN FACT……All New York City tap water is not vegan or kosher. The reason for this is a little unique….give us a call ….we will explain. 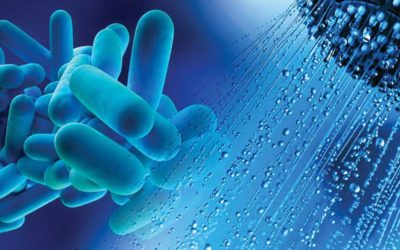 Order Of The Commissioner – Legionellosis Cases Reported in Your Building? How To Avoid Cooling Tower Violations In NYC 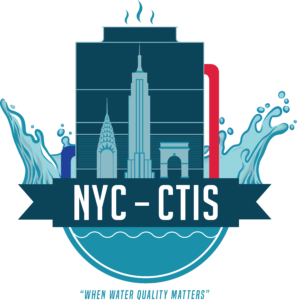